First Credit Union (FCU) General Manager, Simon Scott is pleased to announce that Diane Farmer will be re-joining the organisation as Manager of the Te Aroha Branch, located on Whitaker Street.

Diane replaces Christine Williams, who retired at the start of June after 30 years of service to FCU and its members.

“The Te Aroha community is very supportive of FCU, and as such we felt it was important that we appointed a local to the role of Branch Manager.”

“With over 30 years’ experience in the banking industry, coupled with a knowledge of the Te aroha Community makes Diane the perfect choice to manage our Te Aroha branch.”

Diane is looking forward to working alongside the close-knit Te Aroha team of Jill Siddins and Maddie Darby to “build relationships with members to help them achieve their financial goals.”

As Te Aroha Branch Manager, Diane will be responsible for the day-to-day operations of the branch and will be the driving force for community development within the region.

Diane starts her new role on Monday 4th of July and the team looks forward to welcoming her back into her new role. 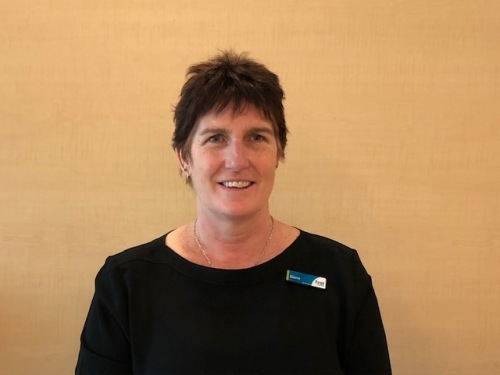